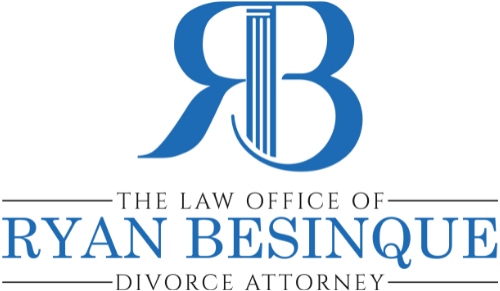 Divorce can be a long and challenging process.
The experience you have can be entirely dependent on the attorney you retain to advise and guide you.

At The Law Office of Ryan Besinque, no matter what difficulties you may be facing, you can meet those difficulties head-on, knowing that you will be heard and understood, and that you will receive clear and effective guidance toward the best resolution possible. We meet each client’s needs with the compassion, dedication, and sensitivity they deserve, moving toward the most positive and expeditious resolution possible.

A Finely Tailored Strategy for Each Client 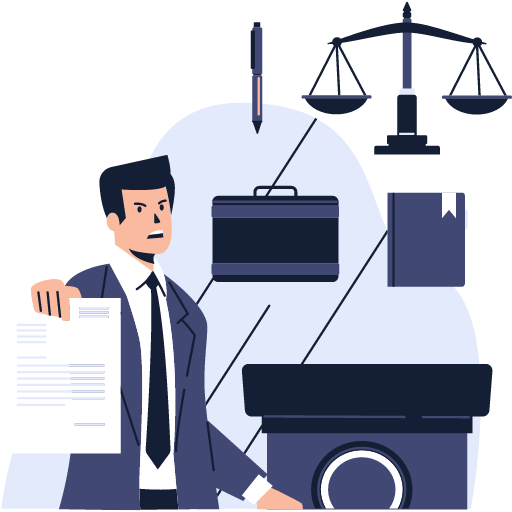 Ryan Besinque, Esq. is a dedicated and experienced divorce lawyer and family law attorney in New York City. Although he prefers to take a more collaborative and communicative approach to provide the least animosity possible, when the occasion calls for it, he has no problem using more aggressive strategies to ensure the best results for his clients. Over his time in practice, he has seen, firsthand, the devastating emotional and financial toll that divorce can have on a family. Consequently, he finely tailors his approach so each client can be thoroughly represented and feel optimistic about the future.

Ryan is licensed to practice in both the state of New York and California. Throughout his career, he has represented hundreds of clients in all facets of divorce, custody, support, and family offense cases throughout  Manhattan, Brooklyn, the Bronx, Queens, and neighboring Westchester county and Nassau county. He prides himself on his detailed communication with his clients, his consistent availability, and his meticulous efficiency. In addition to his private practice, provides quality legal services to indigent individuals through the Manhattan Assigned Counsel Panel.

Ryan is committed to guiding his clients through the often difficult divorce process while maintaining their respect and integrity. He provides a comprehensive set of services, often connecting clients with other experts such as child specialists, mental health professionals, and financial advisors to ensure each client’s complete representation. While he likes to strive for a non-adversarial resolution, he realizes there are times when an aggressive approach is warranted and necessary.

Hailing from Santa Monica, CA, Ryan received his undergraduate degree in business administration at the University of Southern California with a minor in psychology. He expanded his practice after moving to New York City.

He received his Juris Doctor at the University of San Diego School of Law, graduating in the top third of his class. Here he was President of Phi Delta Honors and received the CALI Award for Family Law and the Outstanding Service Award from the Legal Aid Society of San Diego. He graduated in 2012 with honors, was admitted to the California Bar, and began practicing family law in Los Angeles soon after that. In addition to private practice, he also offered pro bono legal services to indigent victims of domestic violence. In 2018, expanded his practice to New York after moving to New York City and being admitted to the New York Bar. Ryan believes that his education, exceptional legal training, and dedicated commitment to those in need have prepared him to be the most effective legal advocate possible on behalf of his clients. If you are considering a divorce or find yourself in the midst of a family law concern, contact The Law Office of Ryan Besinque for a no-cost confidential consultation to discuss your options.

Disclaimer: The information you obtain at this site is not, nor is it intended to be, legal advice. You should consult an attorney for advice regarding your individual situation. Contacting us does not create an attorney-client relationship. Please do not send any confidential information to us until such time as an attorney-client relationship has been established. Please be advised that the results achieved in any given case depend upon the exact facts and circumstances of that case. The Law Office of Ryan Besinque cannot guarantee a specific result in any legal matter. Any testimonial or case result listed on this site is based on an actual legal case and represents the results achieved in that particular case, and does not constitute a guarantee, warranty or prediction of the outcome of any other legal matter.